Leadership lessons from a 30-year career in enrollment management. 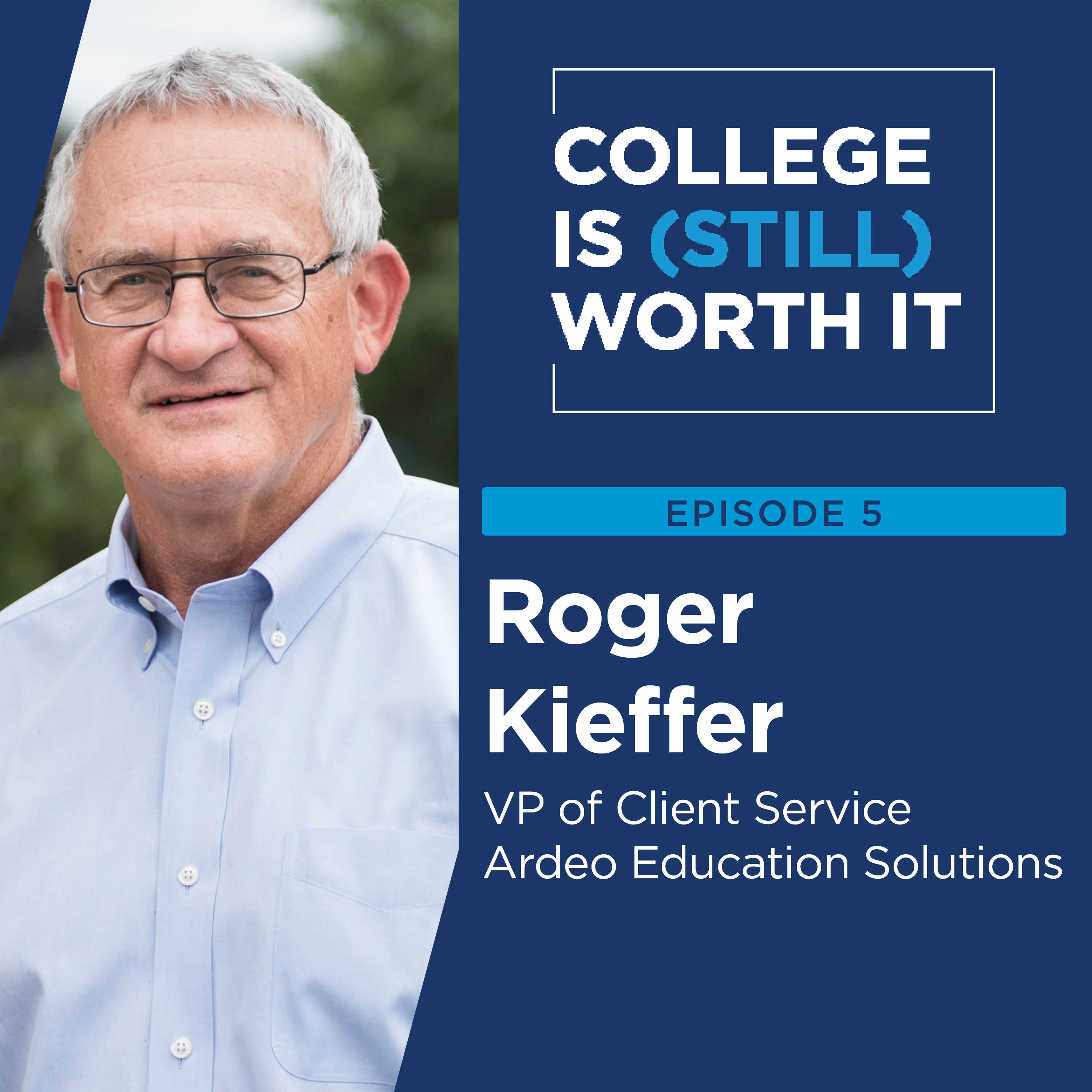 College Is Worth It
Leadership lessons from a 30-year career in enrollment management. 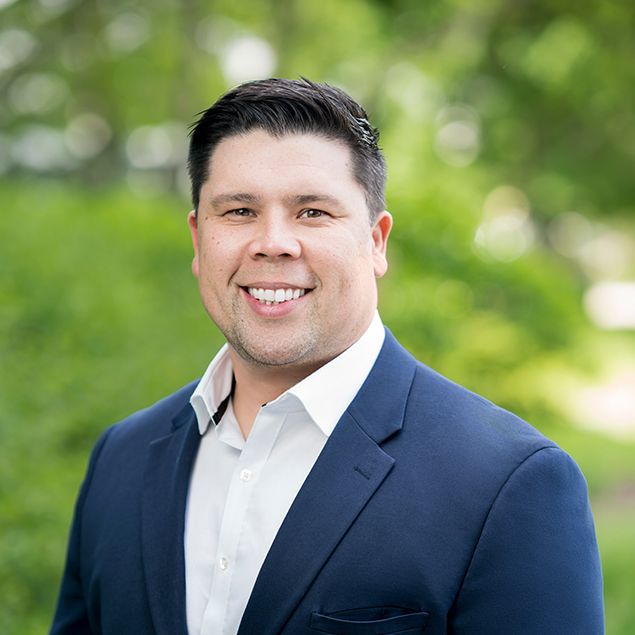 Jonathan Shores, Sr. Vice President of Client Service at Ardeo Education Solutions, and who has spent over half of his life working in higher education, interviews his longtime colleague Roger Kieffer. Roger’s career in higher education spans 37 years including 30 years of enrollment leadership. He also served a role as VP of Client Service at Ardeo alongside Jonathan. In this episode, Jonathan and Roger exchange their knowledge of enrollment development and discuss what it means to be a leader in the enrollment space today. 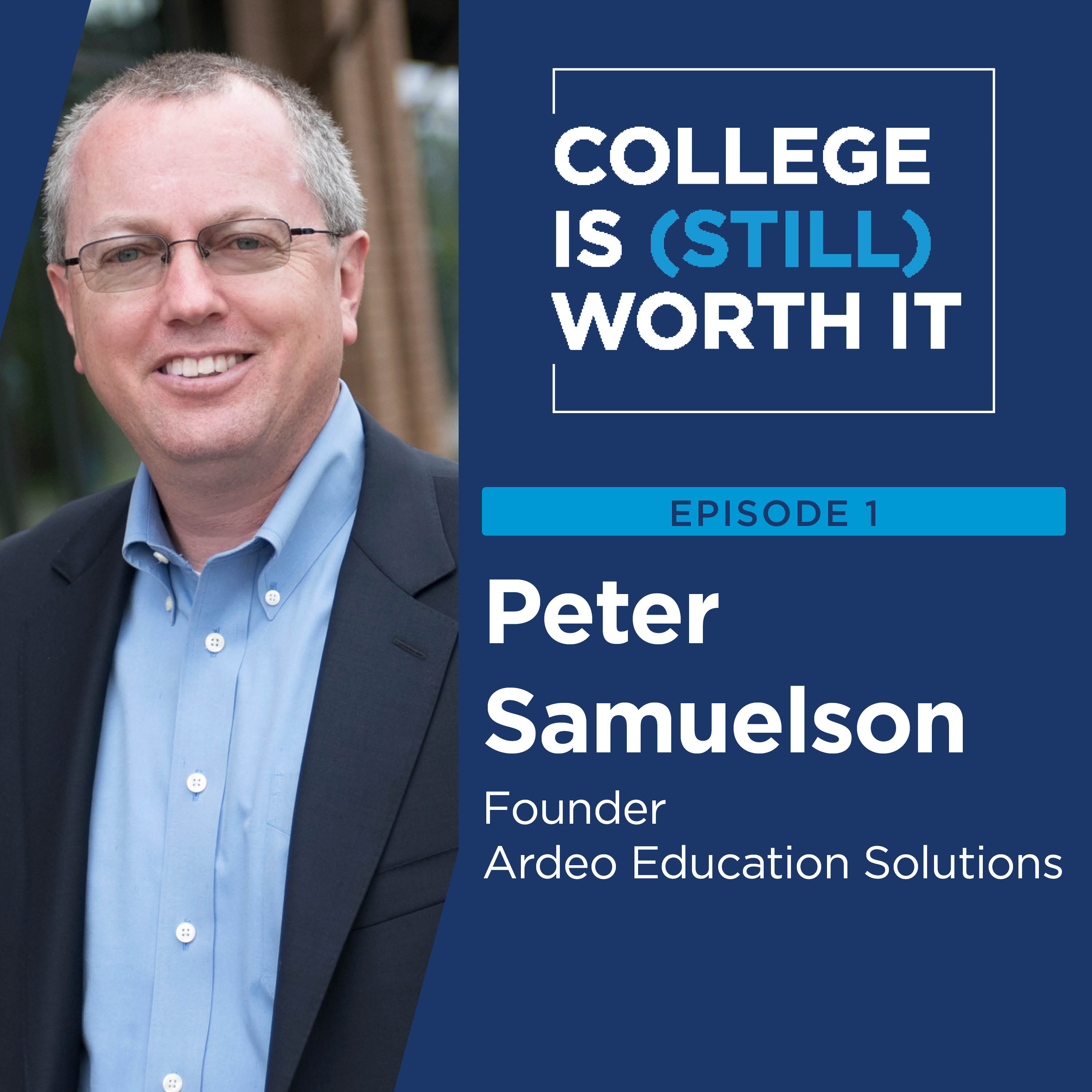 The College Is Worth It Podcast welcomes to the show Peter Samuelson. Peter is the founder and president of Ardeo Education Solutions and today,... 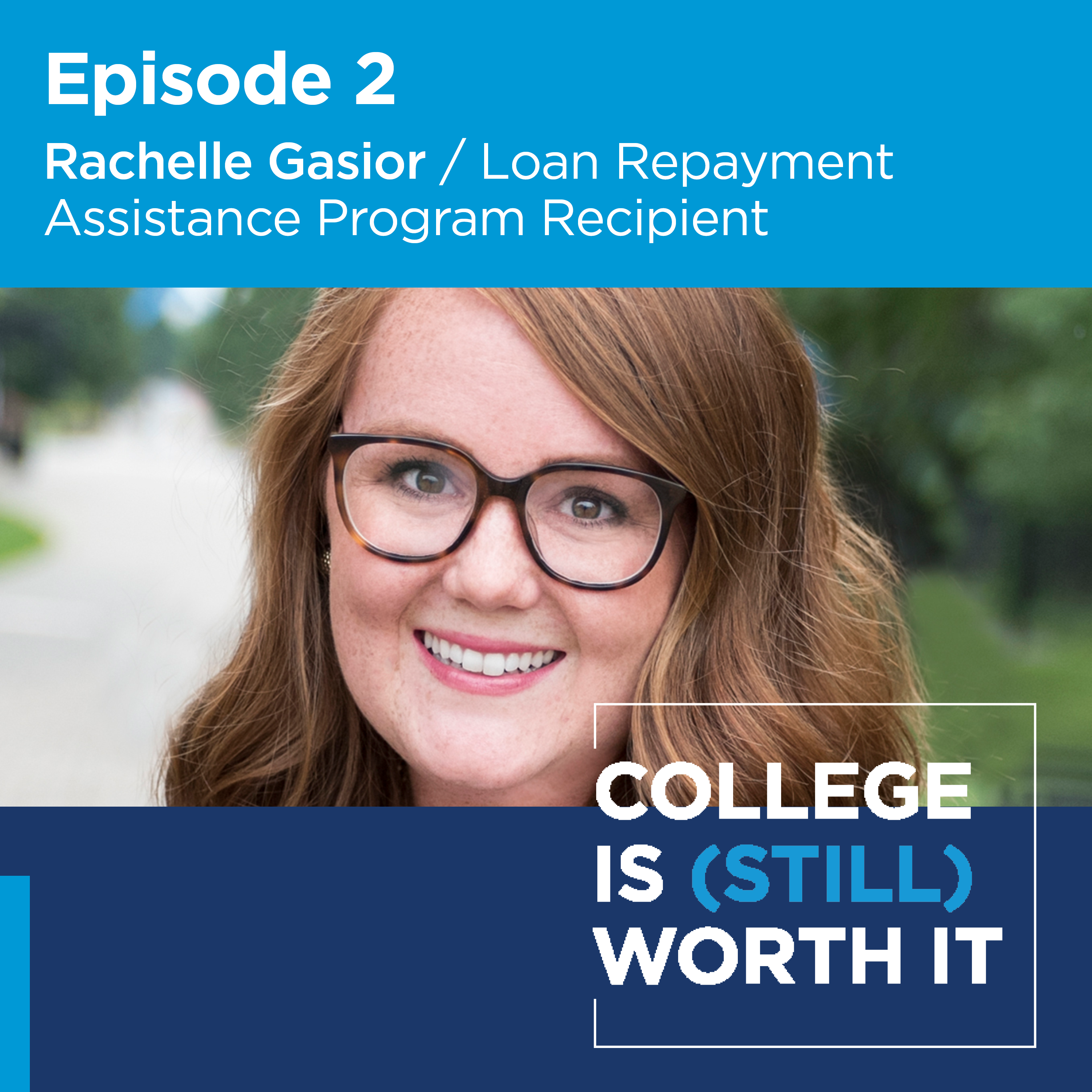 How One College Student Overcame Her Financial Barriers to College

The College Is Worth It Podcast welcomes to the show Rachelle Gasior. Rachelle tells us about her journey as a college student with a... How to uniquely position your institution: advice from an agency owner (and a parent)

The College Is Worth It Podcast, welcomes to the show Justin Ahrens. Justin is the Chief Evangelist at Rule 29, a creative agency specializing...